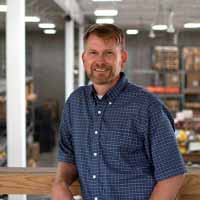 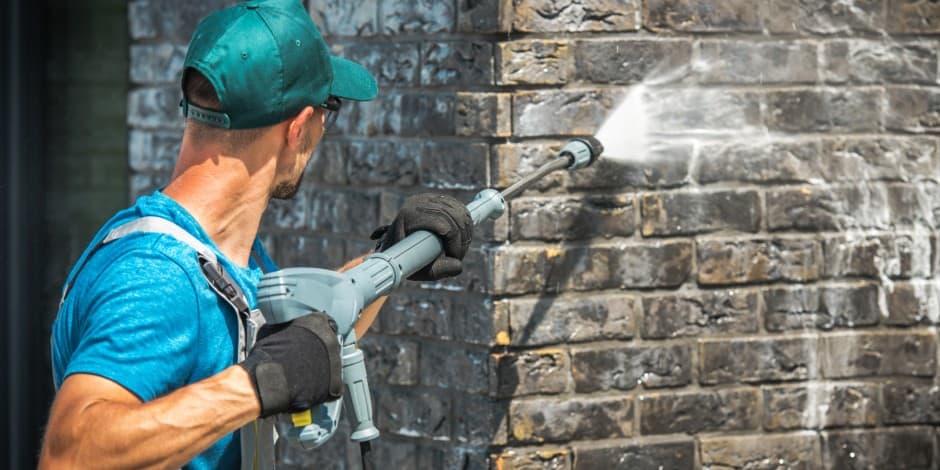 There is heightened awareness and demand for reduced energy consumption, whether by weatherizing a home and using energy-efficient appliances, or by improving a vehicle’s gas mileage or switching to electric.

But improving the energy efficiency of an electric pump that runs on a battery isn’t usually top-of-mind… unless you manufacture or operate a commercial pump sprayer like a power washer, pesticide or herbicide sprayer, or other high-pressure pump system.

Why does pump efficiency matter and how can OEMs who produce sprayers and other equipment that use electric pumps ensure optimal performance without drawing too much power? Let’s start with the basics.

What is Pump Efficiency?

According to energy.gov, energy efficiency is “the use of less energy to perform the same task or produce the same result.” In other words, it means still getting the job done with less power. There are many reasons to improve energy efficiency including cost savings, environmental sustainability, and even health benefits.

In a battery-powered pump system, however, pump efficiency has the added benefit of increased run times, allowing a pump operator to go longer in between charges.

How to Calculate Efficiency of Pumps

A pump’s energy efficiency is the ratio of power output to power input. A relatively simple formula is used to calculate it.

Without getting too technical, output and input are typically measured in joules, a measurement of energy that is equivalent to one watt of power dissipated for one second. For example, a 100W light bulb burns 100 joules every second it is lit. The calculated efficiency rating is measured as a percentage and cannot exceed 100% (which would mean that energy is actually being created).

However, pump motors are typically rated in horsepower (HP) or amps instead of joules. Using the above formula, a pump that is rated at 30 amps and delivers 27.9 amps when running is operating at 93% efficiency, which is considered highly efficient.

RELATED: The Difference Between Volts and Amps, and Why It Matters

There is no pump in existence that can achieve 100% efficiency because some efficiency is lost due to its moving parts having to overcome friction. As such, the simpler the pump design, the less friction and energy loss there will likely be.

Pump efficiency is a critical aspect of performance, especially in light of recent legislation in California that bans small gas-powered engines in favor of battery-operated equipment.

The horsepower rating of motors is always calculated as output — after efficiency. A small pump used in a commercial sprayer may be less than 1HP. If a 1HP motor were to operate at only 50% efficiency, it would actually require 2HP of electricity to run it. To gain back the power, they’d have to double their pump motor size, and the bigger the motor, the bigger the price tag.

Likewise, if that motor runs on a battery, it’s cutting its potential run time in half. Ideally, you want that motor to operate at more than 90% efficiency to maximize its performance and battery life.

RELATED: Does Your High-Pressure Pump Have the Right Horsepower

The fewer moving parts a pump has, the more efficient it will be. A plunger pump with sealed bearings is inherently more efficient than most other pumps of equal size because its configuration is less complex. When reviewing various pump model features, inquire about their efficiency rating and view their performance charts to help determine how many amps they draw in relation to their GPM and PSI output.

Why does any of this matter? As the commercial pump industry moves toward battery-operated equipment, ensuring a pump motor’s efficiency will be the key to achieving its performance rating and maintaining maximum uptime throughout the work day.

A battery-powered 1HP plunger pump that operates at 93% efficiency, for example, can run on a single charge all day. But there are actually two efficiencies at play to achieve those results.

First is the efficiency of the motor which is a measure of how well it converts electricity to horsepower. Having as efficient of a pump motor as possible is as important as the pump efficiency, and usually peaks around 80%. A motor’s efficiency is calculated in the following way:

Second, is the efficiency of the pump itself which is a measure of how well it converts the motor's HP output into hydraulic HP (GPM and PSI):

So, if the motor is 80% efficient and the pump it’s running is 93% efficient (like those designed by Pumptec), the combined efficiency actually ends up being 74.4%, calculated in the following manor:

Other pump designs operating at 70% efficiency that use the same motor will have one-quarter the combined efficiency at only 56%. If they use a cheaper motor with less than 80% efficiency, the results will be even worse. That loss of efficiency will end up draining a battery quickly and could leave operators sitting idle.

Of course, efficiency isn’t the only consideration. A pump’s durability, chemical compatibility, quiet operation, compact size, total cost of ownership, and optimal flow and pressure all need to align. At Pumptec, we can deliver on all counts.

In fact, maintaining the right GPM and PSI is often of greatest concern when trying to achieve efficiency. To learn more about proper GPM and PSI for several commercial pump applications, check out our helpful guide below. And reach out to our team of skilled pump engineers to discuss transitioning to battery-powered equipment today. 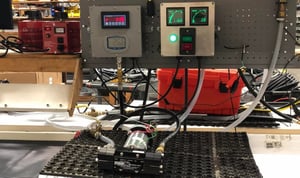 The Difference Between Volts and Amps and Why it Matters